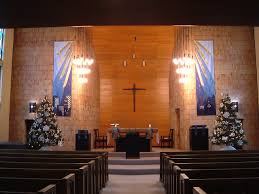 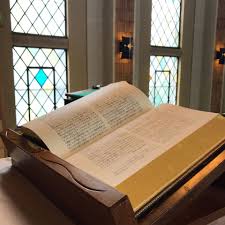 The NRK was founded when Dr. William Danker was officially installed as the first missionary to Japan from the Lutheran Church – Missouri Synod. A special service was held at the Tokyo Chapel Center of the American Army in Kasumigaseki, Tokyo on September 19, 1948.

In 1953 the NRK was officially recognized as a religious body in Japan.